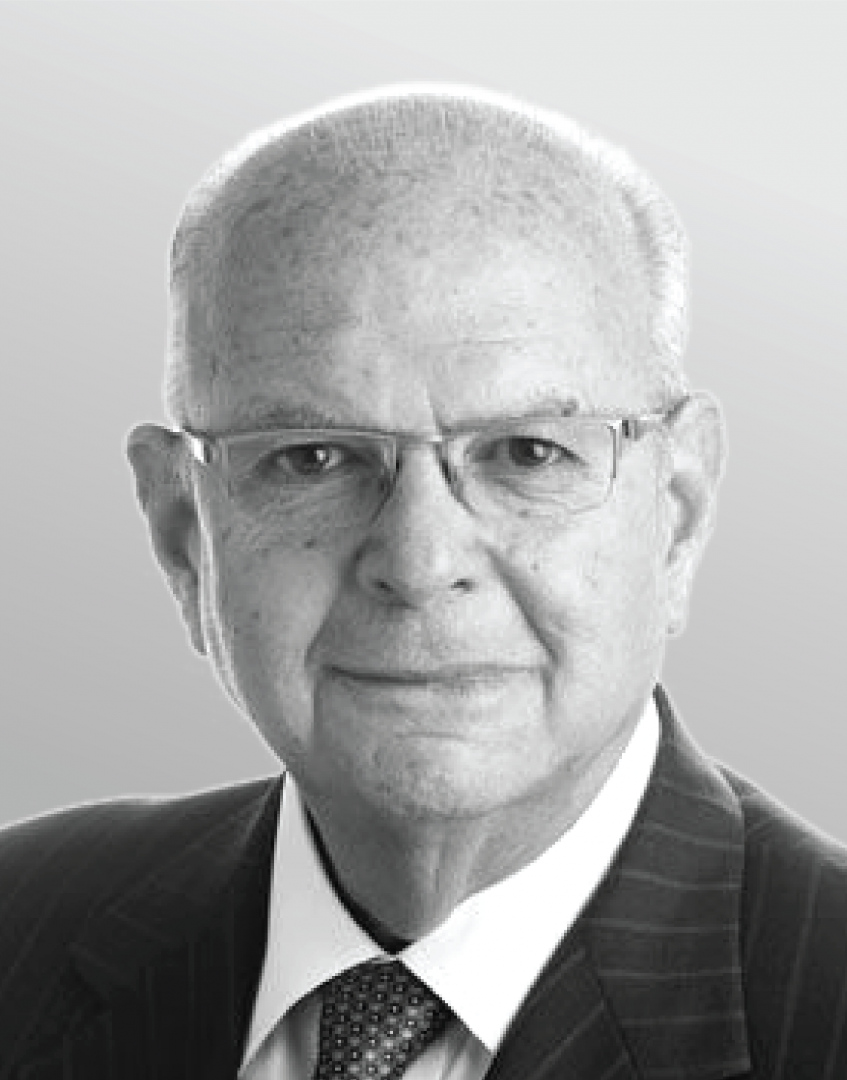 Mr. Tansky graduated from the University of Pittsburgh in 1961, and currently serves as a Trustee. He was the recipient of the Superstar Award from Fashion Group International in 2006, the 2004 Gold Medal Award from the National Retail Federation, and in 2002 appointed as a “Chevalier de la Legion d’Honneur” by the French government for his promotion of French-made merchandise in America. Mr. Tansky has also been honored for his work with the National Alliance for Autism Research.

As Burt is such a big celebrity at Bergdorf Goodman, we had to move the TRAUB office four avenues over.