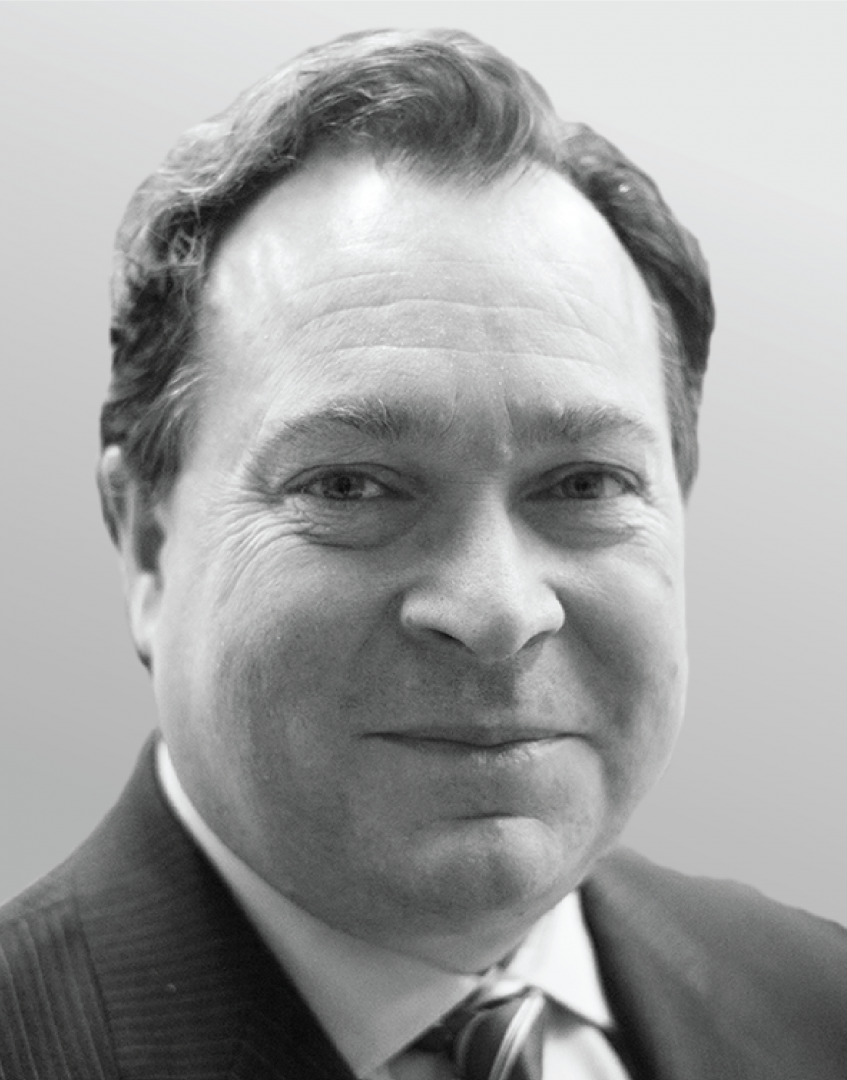 Charles Davidson serves as Operating Partner for TRAUB’s consumer practice. Charles has a deep understanding of logistical and operational aspects of brand development as well as a broad range of brand licensing and regulatory experience.

Charles has a long track record of entrepreneurial success and innovation playing a key role in managing the critical operational aspects of  consumer goods ventures. Charles has been a driving force behind the licensed iconic branded consumer goods category for over 15 years with strong ties to food and beverage industry executives, distribution operations, retailers and entertainment insiders worldwide.

Charles was born and raised in Indiana, is a graduate of Indiana University and now resides in Madison, New Jersey with his wife and 2 children.